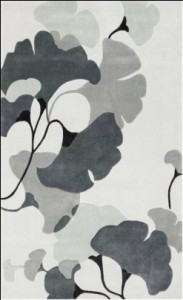 Prada and Louis Vuitton have already released their 2013 spring collection and one thing is still very clear as it has been for many years. Quality that is beautiful still remains the desired factor in any design. According to 400 members of Elle Décor’s Designer Registry, 68% agree that strong threads are the backbone to any room’s dynasty. After all, who doesn’t deserve a little royalty that matches this year’s best?  Corresponding power with the patterns of innocence that proves you have earned the strength of being where you are today.

Bringing the 1960s into focus with the modern desire for clean and perfect, adding a touch of love back into the castle. From timelessly bright colors to generational flower designs that refuse to be forgotten and are descended to remain edgy and grow into sheik.  Making this year’s runway nobility a spokesperson for interior design that tells guest this home is truly mine.  So take your seat at the head of the table and join the perfection of DOTI design. 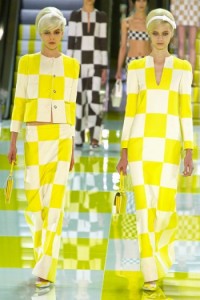